10 Steps to a better battery life 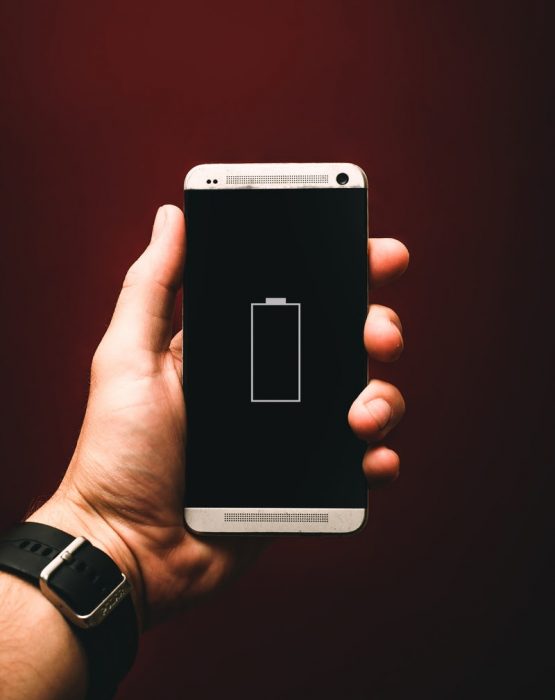 When purchasing a new device, we tend to look at the battery capacity because we want something that doesn’t just have all the latest bells and whistles but a phone that will take us through the work/play day and maybe a little further. Hence device manufacturers always love to promote the capacity of their device’s battery, claiming that it will see you through a day or even two with average usage, lots of time to talk and watch videos all before you need to connect it to charge.

Great as all that sounds, we still see some users having problems with the battery life of their devices. Ranging from the battery draining too quickly, charging too slowly or even not charging at all, to device turning off even though the indicator showed there was plenty of charge left in it.

In such situations there are a few things you can do to mitigate or solve the problem, we are going to list 10 of such things down below.

This site uses Akismet to reduce spam. Learn how your comment data is processed.